Start Visit us A Centennial in Top Condition 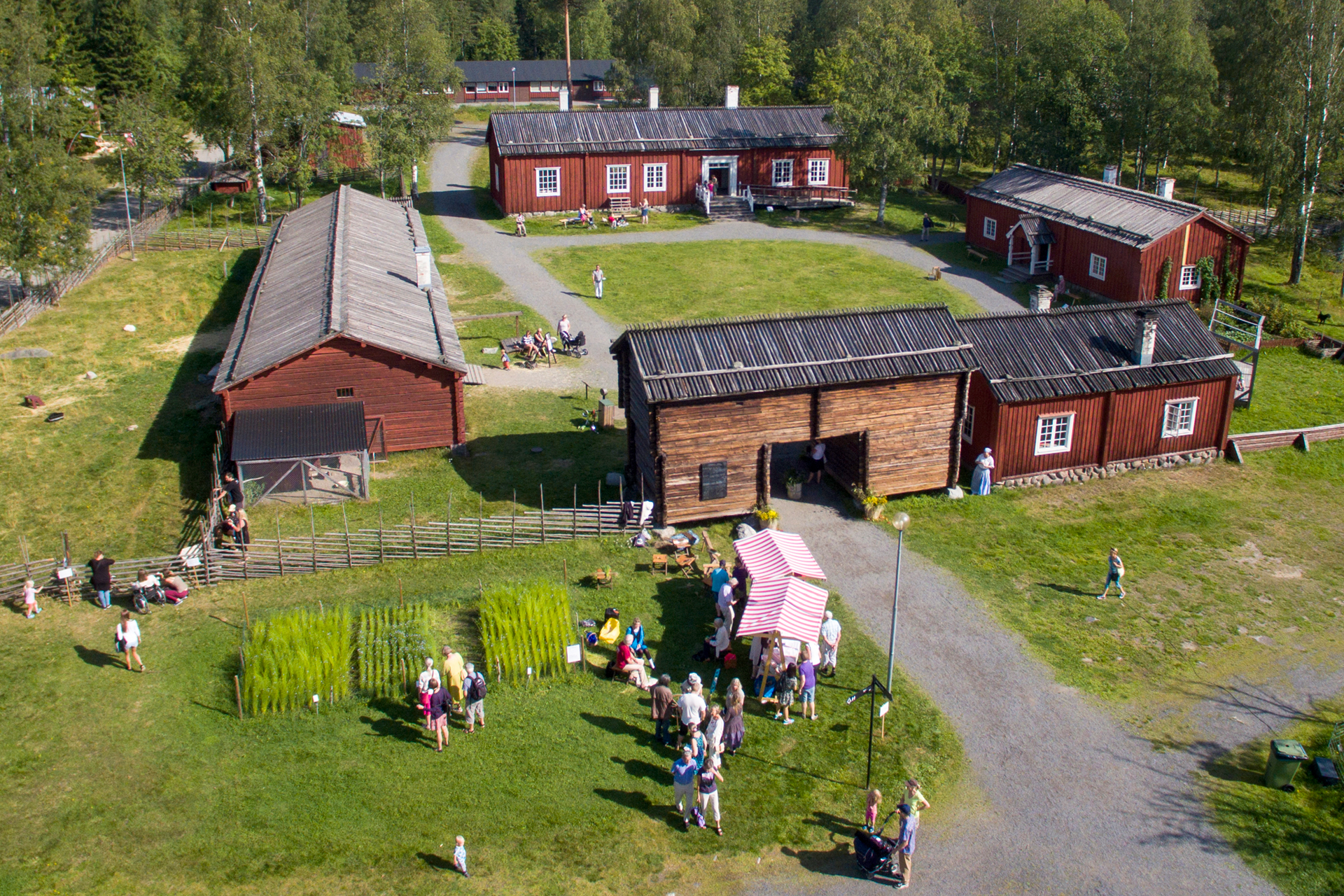 A Centennial in Top Condition

Due to construction works at the open air museum, the buildings are closed and there are no animals in barns and meadows.

A comprehensive effort began in 2017 to restore the historic buildings of the open-air museum. With the generous support from the owners, Umeå municipality and the Västerbotten County Council, we can now do a proper survey of a large number of buildings that require care and maintenance as well as examine how the area should be used in the future. We have three years to complete this since in 2021 the open-air museum celebrates its centennial, and we want the area in top condition then.

The restoration that has now begun is partly related to the extensive reconstruction of the open-air museum at the end of the 1950s. Many of the buildings were dismantled and moved to their current locations in the area. When they were reassembled, it was with techniques and materials that we now know were not always the best.

Upon arrival several of the buildings had been placed right next to Sävargården – the first building that came to Gammlia – and it was neither practical nor possible to further develop the area there. The buildings needed moving to better do them justice. In conjunction with the board-by-board dismantling of Jämtebölegården and the bakehouse and the move to their present locations, new building foundations were constructed. Today we see the downside of what was then considered modern and “correct”.