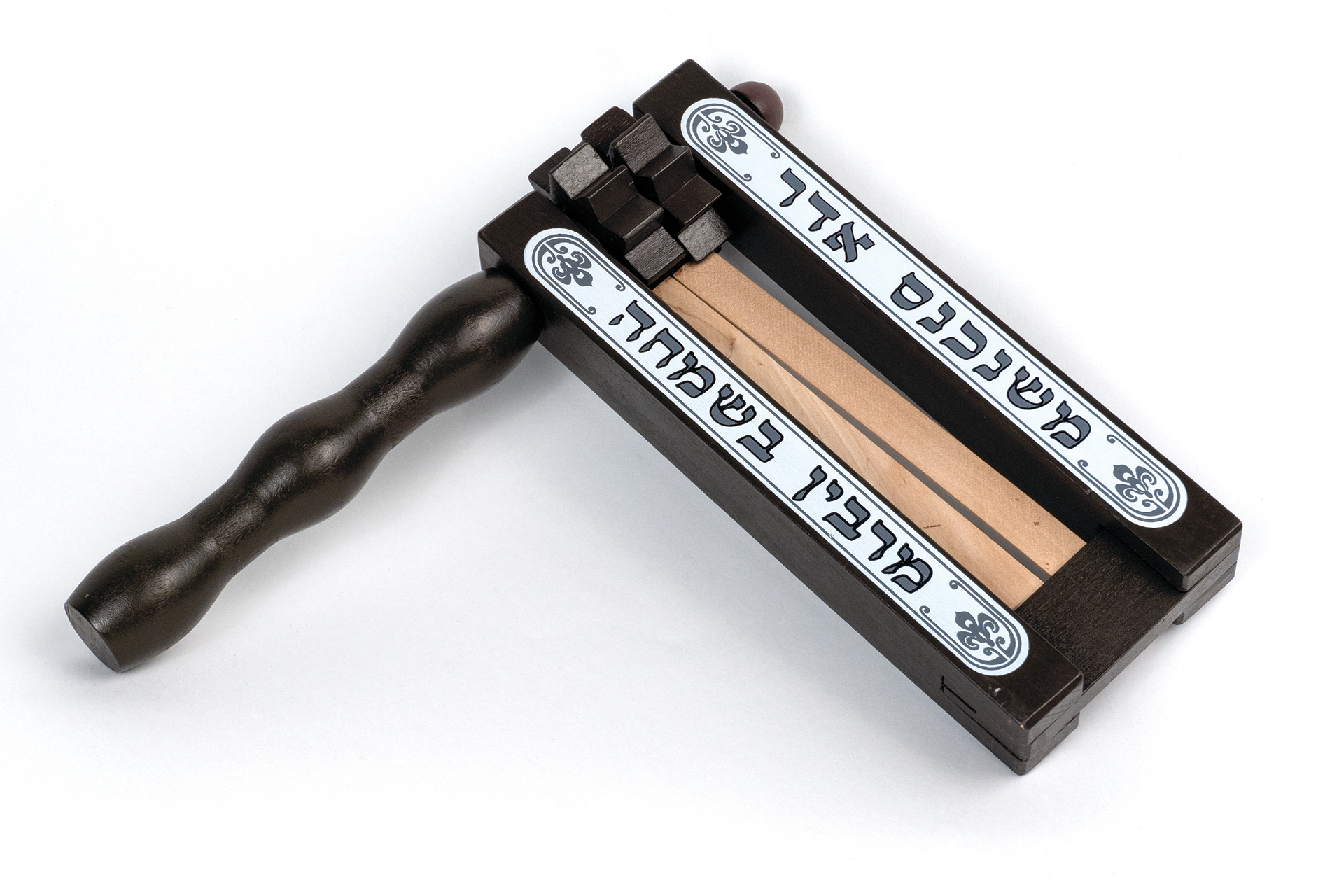 Purim  is a Jewish holiday of feasting and gladness, and of sending portions one to another, and gifts to the poor that commemorates the saving of the Jewish people from Haman, who was planning to kill all the Jews. At Purim texts from the Book of Esther is read in the synagogue. During the reading the kids make as much noise as possible with using their voices or the special Purim gragger to drown out the evil Haman’s name every time it is mentioned. During this feast people dress up and have fun together. You exchange food and drink gifts and you give money to the poor.

11am–4pm • Minimus
Purim graggers, face masks and dressing up
And a taste of Haman’s ears

1pm • Minimus
Reading aloud from the Book of Esther (Swedish)

3pm • Minimus
Reading aloud from the Book of Esther (Swedish)