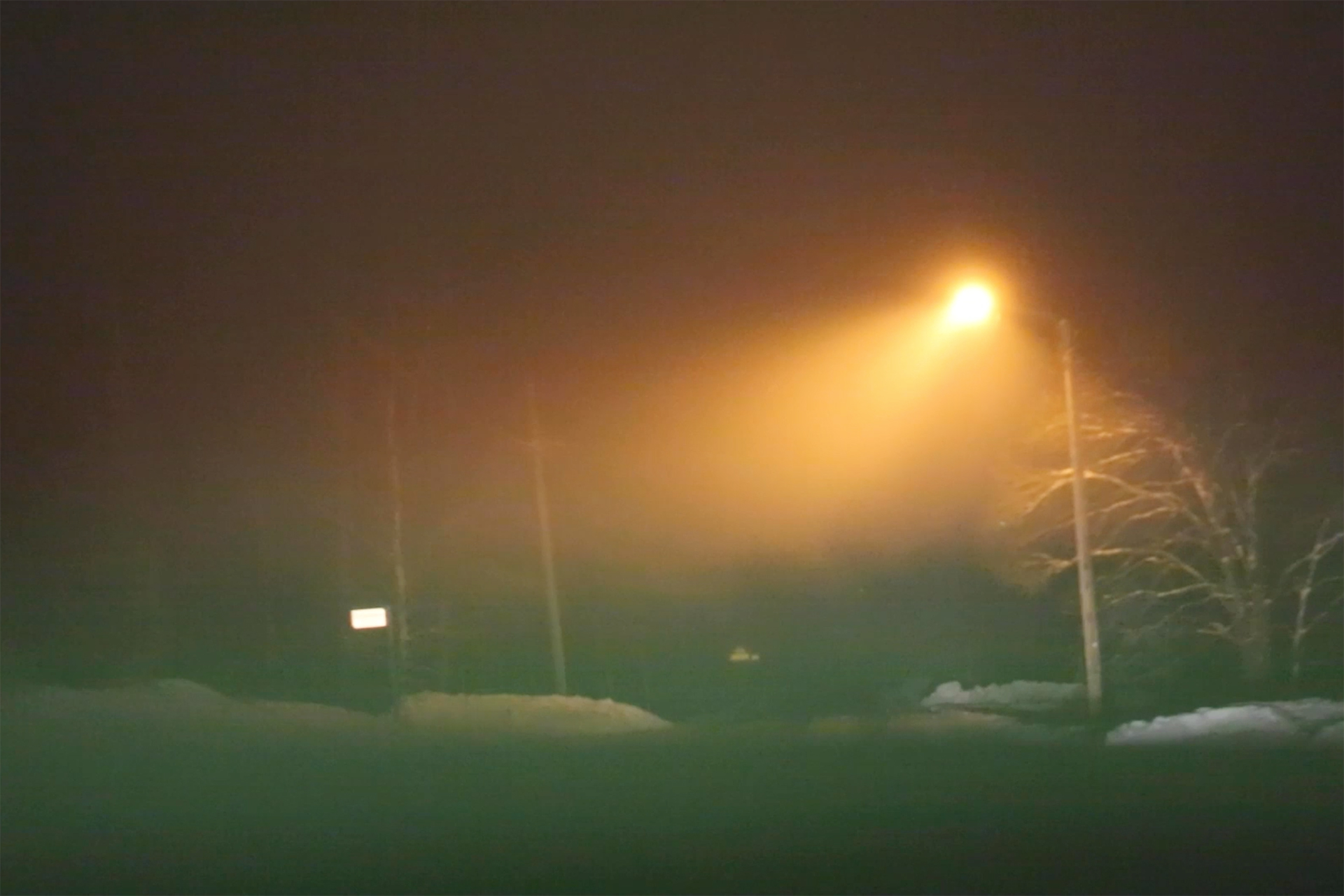 From the film "In My Head"

The connection between the Photobook and working with film/video installations

Maja Daniels and Sohrab Hura in a conversation about the connection between working with both photo books and film. In their practice, they both work with photography, film and photo books and reflect on different approaches of narration within the different mediums, how they come together and impact each other. The conversation mainly revolves around the films The Lost Head and The Bird by Sohrab Hura and In My Head by Maja Daniels.

The films are available here from June 7 at 6 pm until midnight on June 8.

Link to the conversation
Language: English

Maja Daniels is a Swedish photography-based artist. Her work is influenced by her studies in sociology and can be described as a multi-layered academic and artistic practice that includes sociological methodology, sound, moving image and archive materials, aiming to further explore each medium’s performative functions.

Sohrab Hura is an Indian photographer based in New Delhi. He is a full member of Magnum Photos. Hura’s vivid, sometimes surreal photography explores his position with the world that he exists in. He turnes his strong vision inward, creating visual journals of his life and personal relationships as a means to find his own logic.