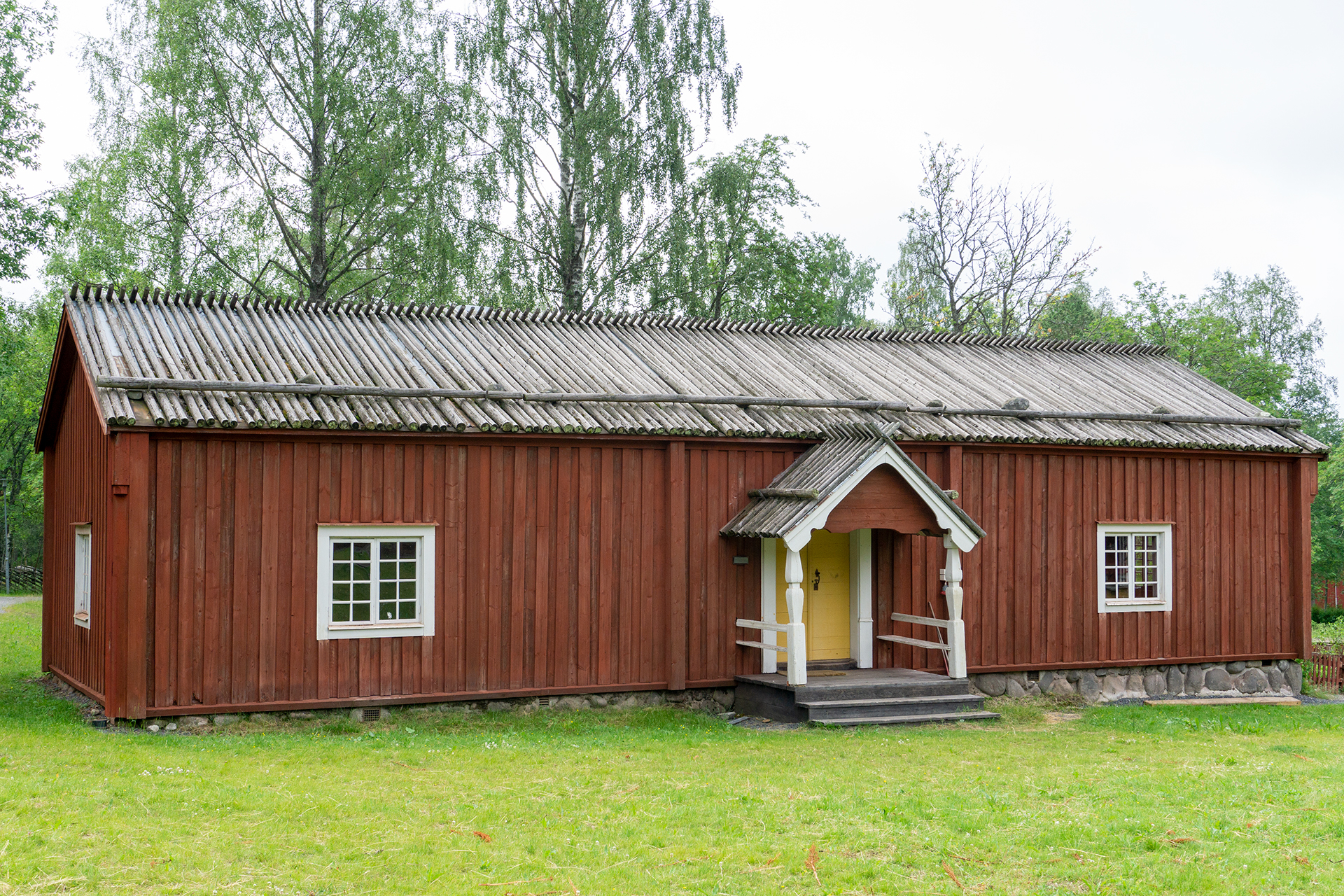 The building is a typical Västerbotten home with a kitchen at one end, a larger room at the other end and a smaller room in the middle. This one is named after the village of Jämteböle in Vännas parish.

Carl Linnaeus is claimed to have slept in the house during his Lapland expedition in 1732.

Jämtebölegården was an unusually large home for the early 19th century. The family lived in the kitchen, where the beds were high off the floor, which was a sign of prosperity. The larger room was used for parties and special occasions.