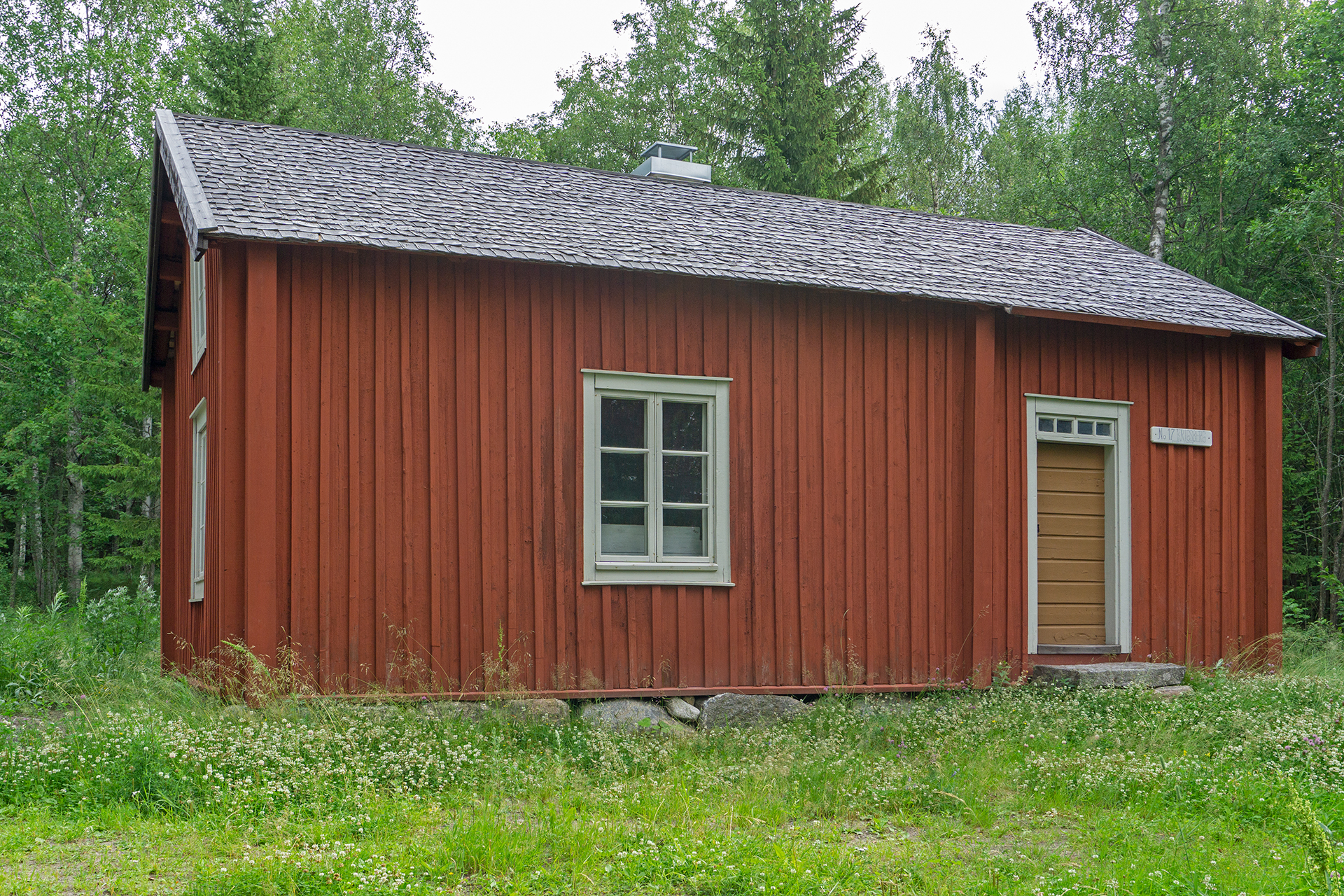 Soldier’s cottages were built in Sweden and Finland to house allotted soldiers as part of the requirement for communities to “permanently house a soldier” from the 1680s until 1901, when compulsory national service was introduced. Gammlia’s croft soldier home was probably built in the mid-1800s and belonged to allotment no. 17 Krigsberg in Bygdeå.

The building was moved in 1931 to the Regiment Museum at I20 in Umeå and from there to the open-air museum in 2016. Even though Gammlia’s croft soldier home is a simple one-storey cabin with unfurnished attic, it is relatively large in comparison to similar homes in Sweden.