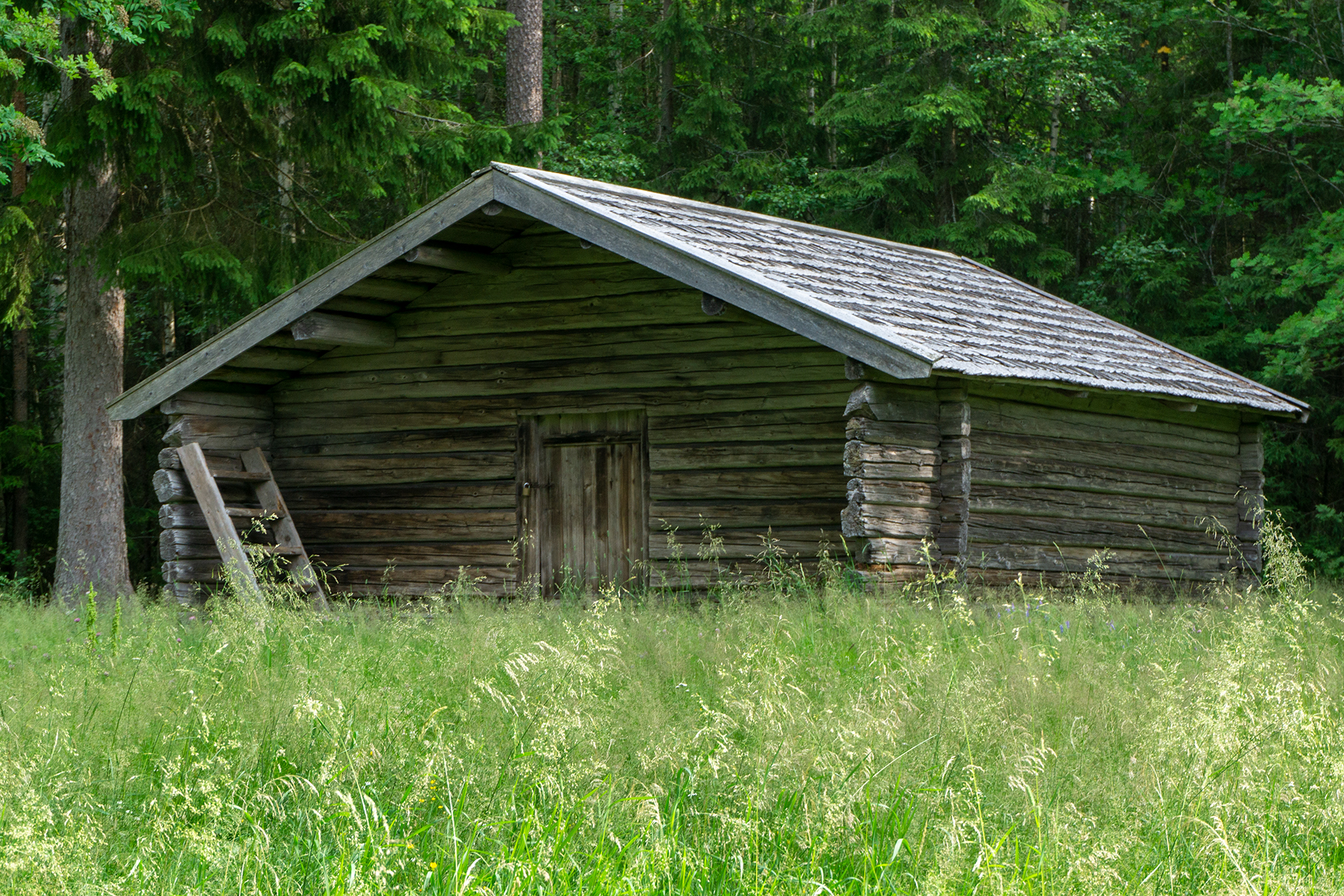 During the summers, the farm animals were allowed to graze in the forest. Summer barns were built next to grazing lands, which could be far from the farm. These provided shelter for the animals and gave the farmer a place to milk the cows. Children were often in charge of taking care of the animals during the summer grazing period. While the animals were out grazing, the winter barn was cleaned out.