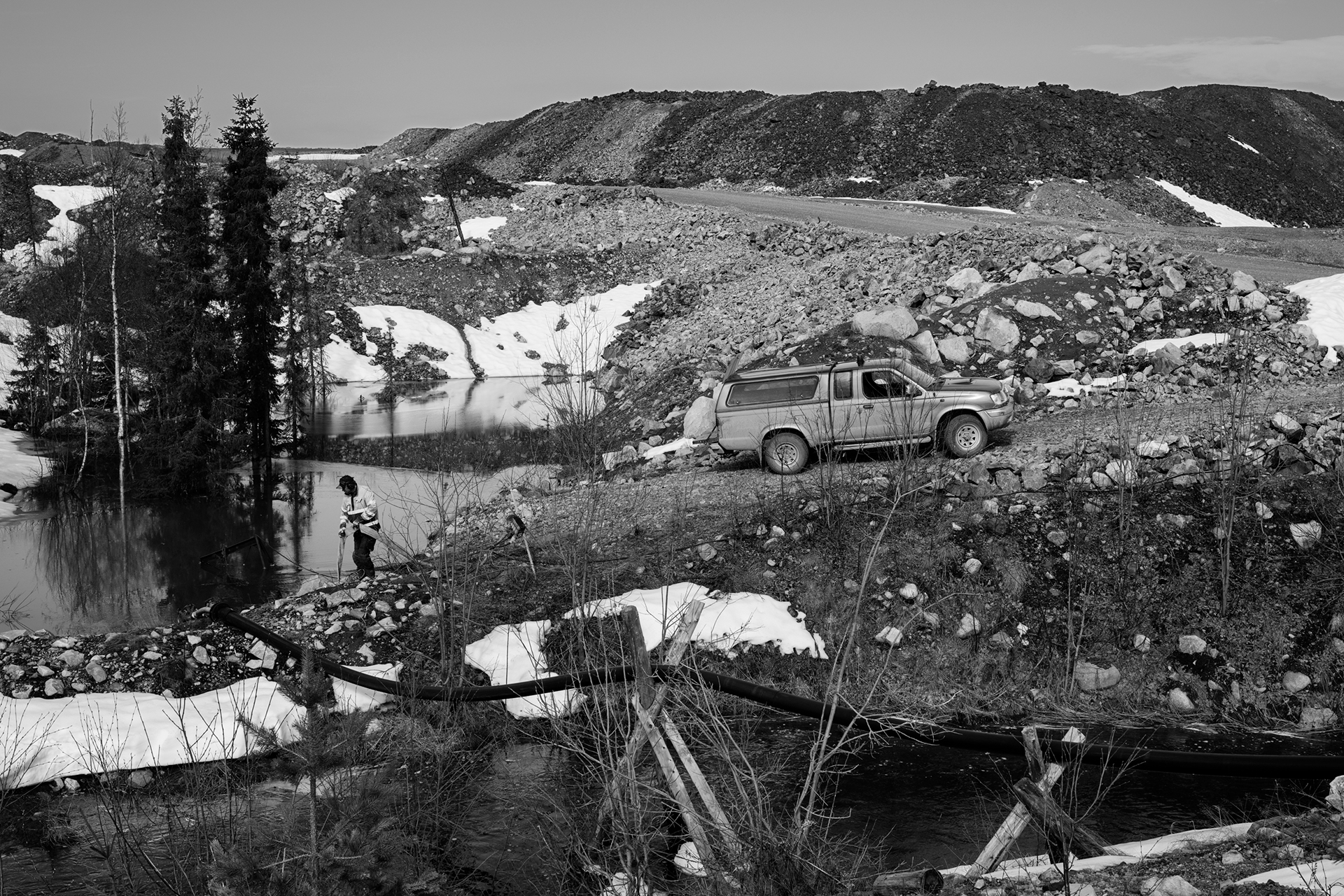 In Norrland, we have an India within our frontiers, just as long as we understand to take advantage of it.

Since the 17th century, the use of northern Sweden’s natural resources has been a given. It began with the state’s mining operations in Nasafjäll and active colonisation policy. With promises of tax relief, the coastal population would be encouraged to break new ground and “Swedify” the inland region. The state viewed Norrland as a colony, both regarding the natural resources and the indigenous Sami population.

During the previous century, the rivers were dammed. The forestry industry adopted power saws and harvesters; major mines were opened. Nationwide prosperity was built upon Norrland’s nature. At the same time, the routes of reindeer herders and settlers’ agriculture were submerged by dammed rivers. Today, the mines swallow both villages and areas of towns. Enormous clear-felled areas change the landscape and wind farms spread out.

The natural resources in northern Sweden are a large proportion of Sweden’s sources of energy. They create employment opportunities. Forests and mines are the source of major income. These resources are becoming even more important as we transition to become a fossil fuel free society, as the forests provide us with both construction materials and biofuels. Metals extracted from the mines are needed for the batteries that will be charged with electricity from wind and water.

As part of the ongoing photography project, The Colony, photographer Erik Abel explores how humans and nature are affected where natural resources are extracted. The pictures ask the question whether northern Sweden can still be viewed as a colony.