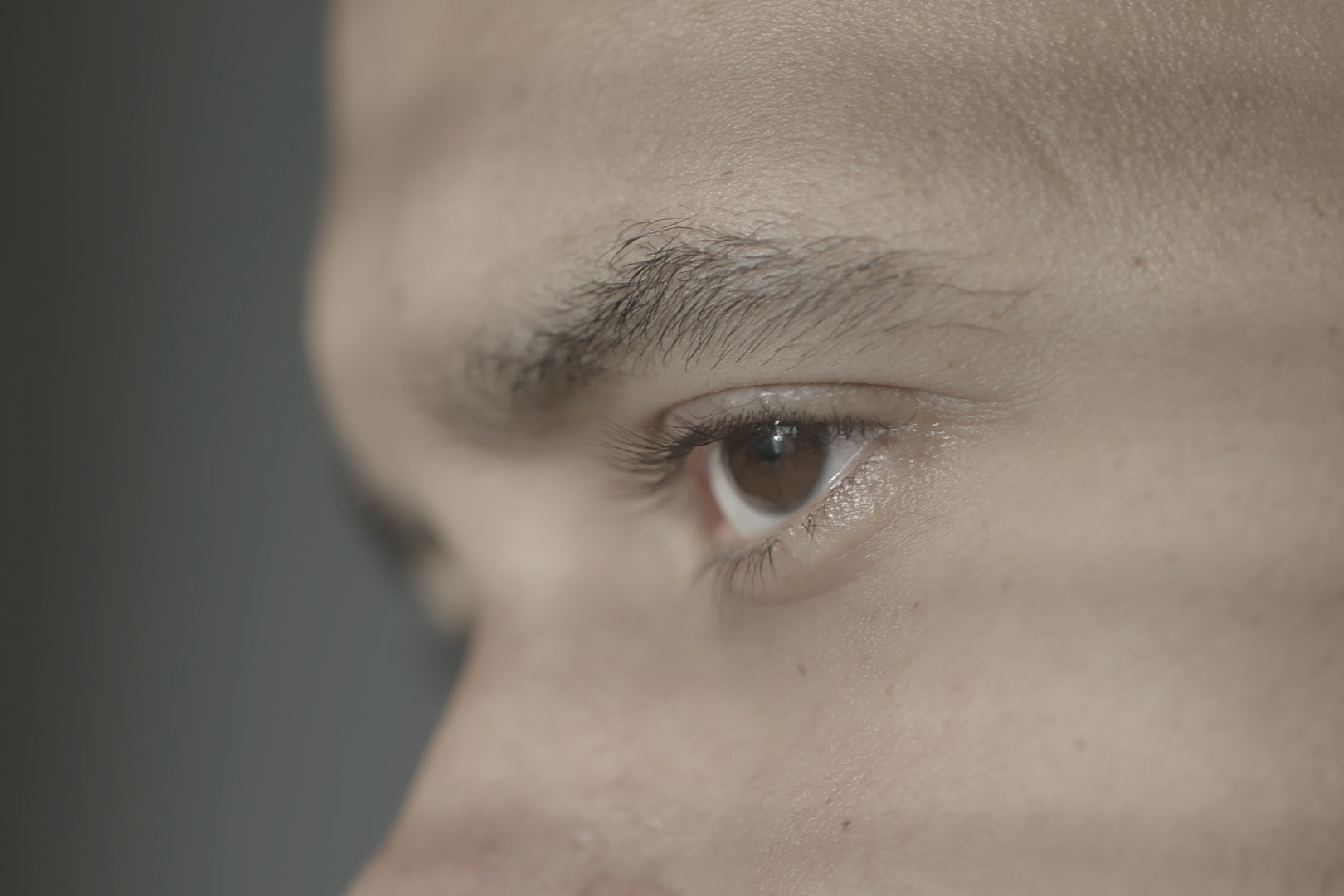 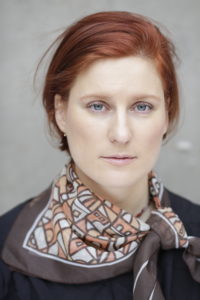 Documentary filmmaker Amra Heco is awarded the 2021 residency at the Sune Jonsson Center for Documentary Photography to investigate how different aspects of migration can be shaped and noticed. Since 2017, Amra Heco has visited Jörn in northern Västerbotten, where she filmed refugees waiting for a response from the Swedish Migration Board. Heco will use the residency at the Västerbottens Museum in Umeå to cut her film Catching Snowflakes, and will also investigate how the film can work in a broader context to highlight refugee and migration issues.