The period of time between childhood and adulthood can be filled with uncertainty, confusion, excitement and yearning. Strong emotions are pushed aside in order to conform but sometimes emotions bubble up in a strange fashion and in a desperate searching for fellowship. This is a time of dreaming, when the notion of life is enormous at the same time as a single evening, a single look, can change everything.

Hannah Modigh opens up her camera to a continuum with no beginning or end. In actual fact, this exhibition is not about the youngsters in her photographs; it is about a passage in life – The Milky Way – which everyone has to go through or has already passed. A time when the body changes, chooses its own direction, and hormones affect one’s entire personality. A time when the distance between euphoric happiness and total hopelessness can be as short as a breath.

Hannah Modigh has won several prizes for her photography. Most recently, she won the 2017 Lars Tunbjörk award. The Milky Way was awarded TT’s Stora Fotopris in 2013.

…a world of dreams, confusion, excitement and yearning captured in a pale light, as beautiful as it is mute… about a period in our lives that will never come back.

From the jury’s statement of reasons, TT’s Stora Fotopris in 2013 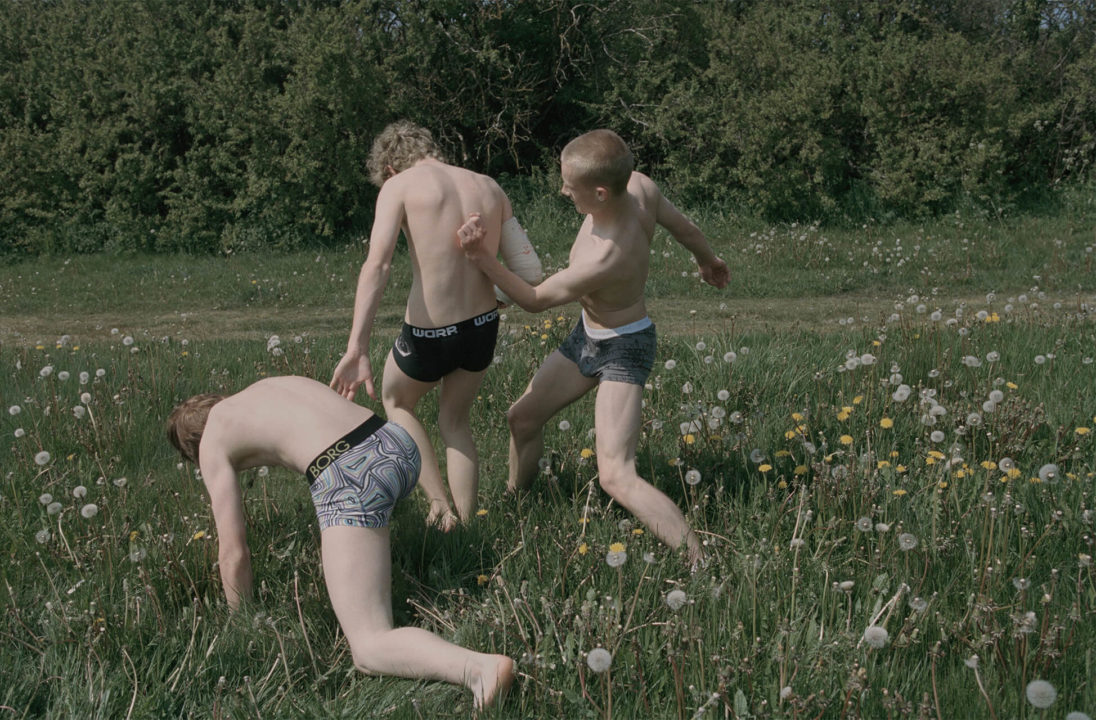 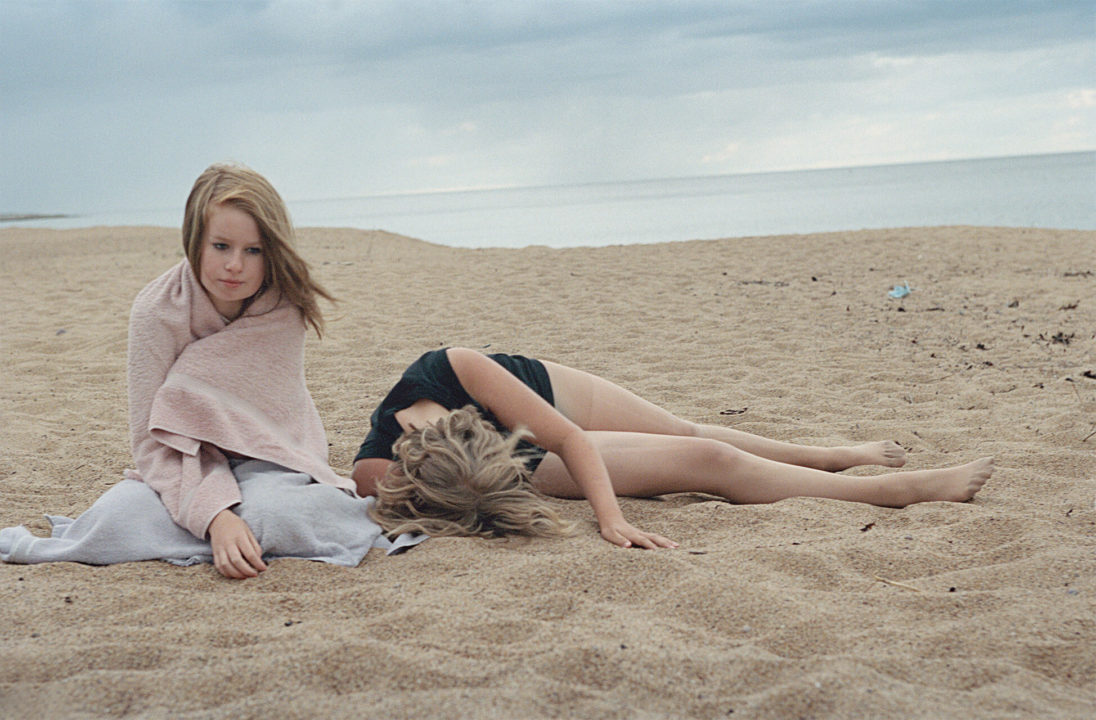 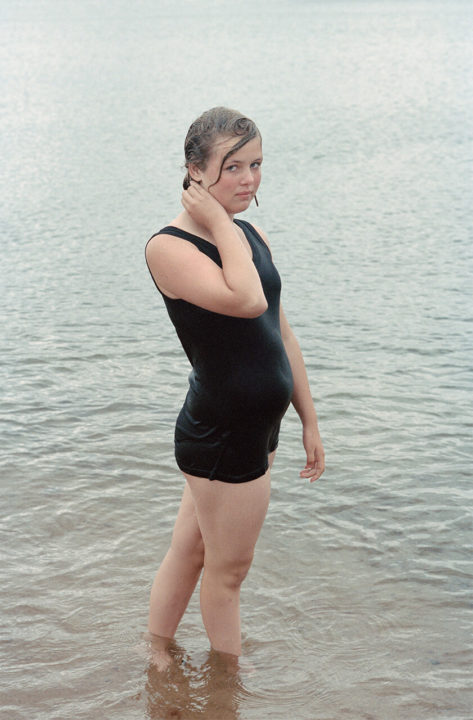 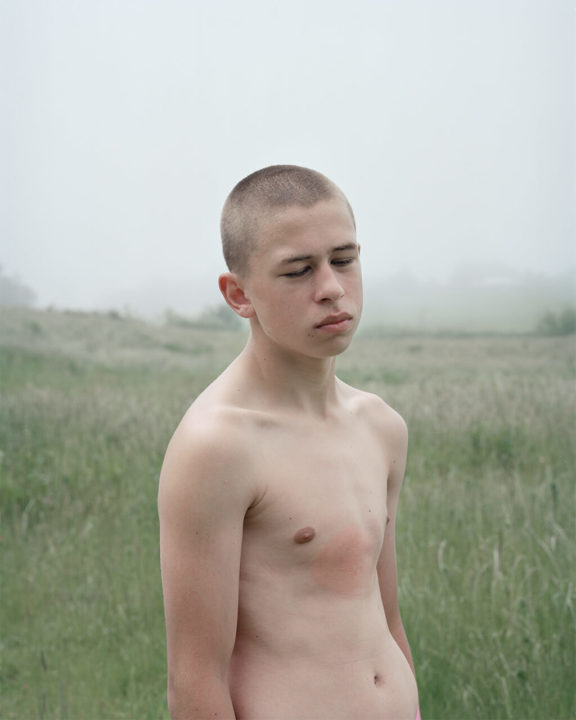 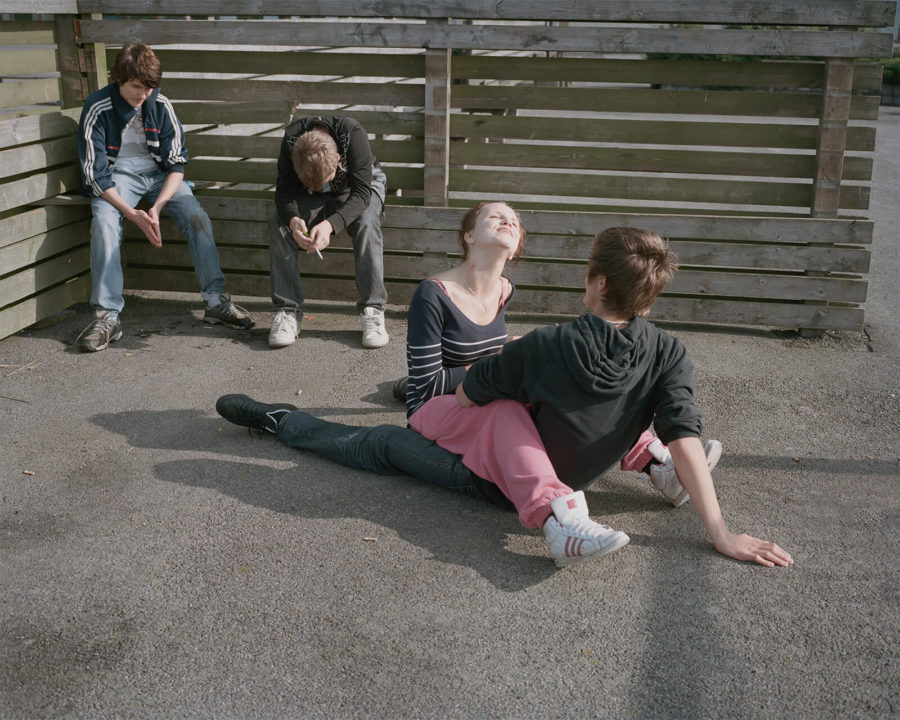